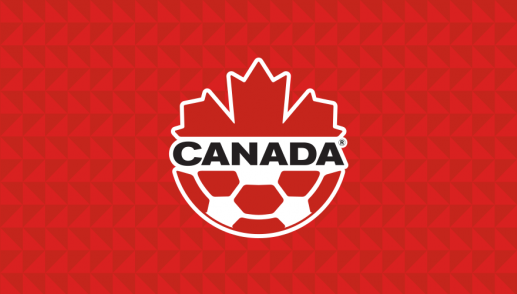 Canada Soccer announced the cancellation of the 2020 Toyota National Championships scheduled for October 7-12th. The decision comes after deliberation on the extent of the COVID-19 pandemic and the difficulties that travel would create.

The 2020 tournament was to host close to 2,000 male and female athletes, coaches, officials and volunteers at three locations: Halifax. NS (Challenge and Jubilee Trophy); Kitchener-Waterloo, ON (U-15 Cup) and Moncton, NB (U-17 Cup).

“Since the suspension of all sanctioned soccer in Canada was announced on 13 March, we have worked closely with all of our Member Associations to ensure the safety of our players and the entire Canadian soccer community,” said Peter Montopoli, Canada Soccer General Secretary. “We are pleased that our Return to Soccer Guidelines are being implemented across the country to ensure a safe return to the pitch, but, collectively we agreed that players travelling from coast to coast combined with the threat of a second wave did not allow for us to ensure our top priority of safety.”

At the U-17 level Foothills FC continued to dominate as they beat Woodbridge SC from Ontario 1-0. The girls division saw Ontario raise their first trophy as Ottawa TFC Academy defeated Lakeshore SC from Quebec 2-1.

The senior level saw Quebec and BC each pick up a trophy. The female championship, the Jubilee Trophy, saw Royal Sélect Beauport from Quebec win 1-0 in extra time over Edmonton Northwest United SC. On the men’s side, the Central City Breakers FC from Surrey took down Ottawa St. Anthony SC 2-0 to secure the Challenge Trophy.

While the 2020 tournaments have been cancelled the 2021 tournamnets are scheduled to go off without a hitch. Surrey, BC will host the Challenge and Jubilee Trophies while Montreal and Ottawa will host the U-17 and U-15 Cups respectively.

14 THOUGHTS ON BUILDING A GREAT CULTURE