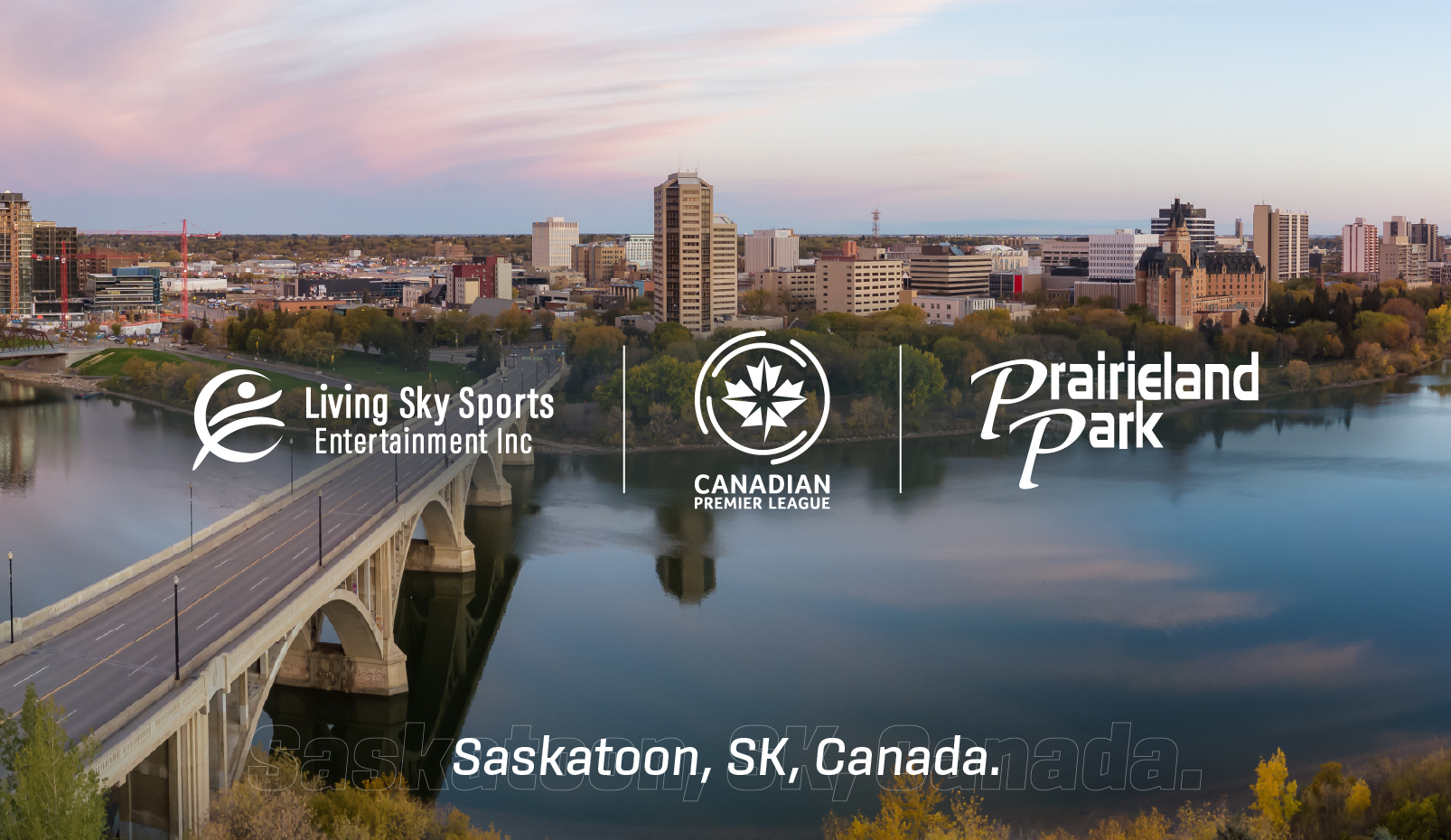 The Canadian Premier League (CPL) announced Friday that a conditional expansion club is set to join the league pending the building of a soccer-specific stadium.

The ninth club would be based in Saskatoon and Prairieland Park has been identified as an ideal location for their stadium. Living Sky Sports and Entertainment Inc. (LSSE) will hold the exclusive rights to the expansion side should the stadium be completed.

“On behalf of the Board of Governors, we are pleased to make this announcement today as we know we have a very supportive and engaged community of soccer fans in Saskatchewan and have since we launched the League,” said David Clanachan, Commissioner of the Canadian Premier League. “We are extremely hopeful that LSSE will be able to meet the League soccer-specific stadium requirements so that we can begin celebrating Canadian soccer in Saskatoon.”

Founder of LSSE Alan Simpson will lead the group hoping to bring the club to Saskatchewan.

“Signing the Agreement in Principle gives us the opportunity to bring the CPL and professional soccer to the province,” Simpson said in the same press release. “We think Prairieland Park in Saskatoon is an ideal location for a stadium – it already possesses many key attributes that would contribute to the long-term viability of a pro soccer team in Saskatchewan.”

While the group will need to finalize a deal with the Prairieland Park Corporation to build a stadium on the grounds, the news brings hope to soccer fans in the province. It is still unclear how long talks will take and when the new club will join the league.

How to Lead When You Don’t Feel Like a Leader